The Greater Miami Aviation Association Wright Brothers Memorial Award is the most prestigious of the GMAA’s awards. Having begun in 1927 as a pioneering Miami-based Florida-focused civil aviation advocacy group, today the GMAA membership and activities are concentrated in and encompass the advancement of the aviation and aerospace community on a global scale.

The Greater Miami Aviation Association Wright Brothers Memorial Award parallels the growth and evolution of the GMAA organization. It is proudly presented to an internationally distinguished industry leader whose substantial contribution to the aviation and aerospace community reflects the innovation, vision, conviction and admired business principles attributed to the positive impact and legacy upon aviation of the Wright Brothers.

This award recognizes the significant contributions made by an individual to the development of international aviation. Juan Trippe started Pan American World Airways, Inc. in 1927. Under his leadership, Pan Am essentially represented America’s commercial aviation policy overseas by pioneering international routes and operating global daily flights.

This Award recognizes extraordinary contributors to the air transport, business and private aviation sectors in the Americas and South Florida for their innovation, customer support and product quality and in the field of education.

This award celebrates women in aviation and stands for outstanding achievement and accomplishment.

The Edward V. Rickenbacker Award is named for the former Chairman & CEO of Eastern Air Lines, who helped make South Florida a major aviation center and set. His example of the American work ethic is the basis for this award, recognizing an individual whose efforts in commercial aviation have contributed to the economic growth of South Florida. 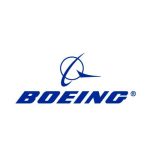 This award recognizes the contributions of a corporation to the aviation industry and the South Florida community. 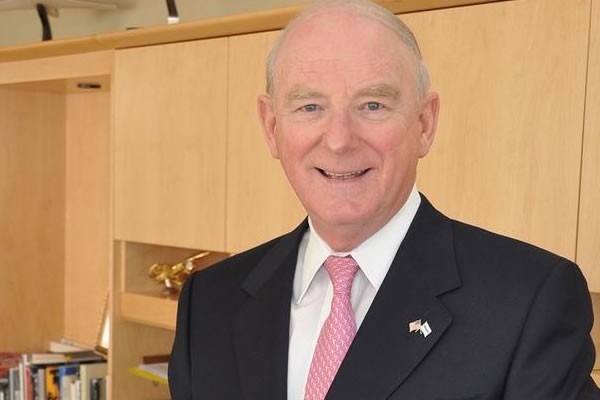 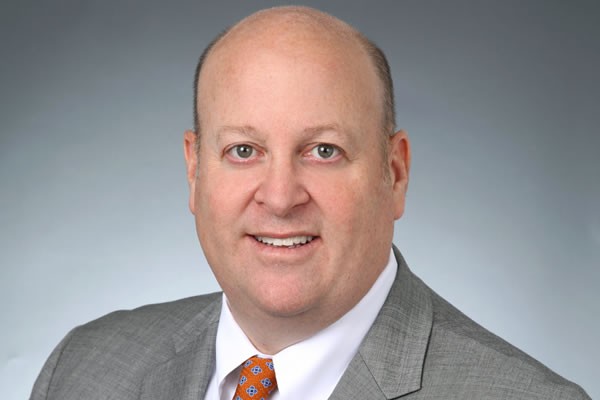 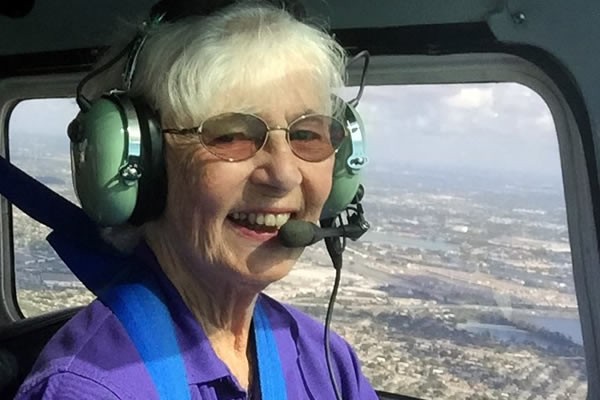 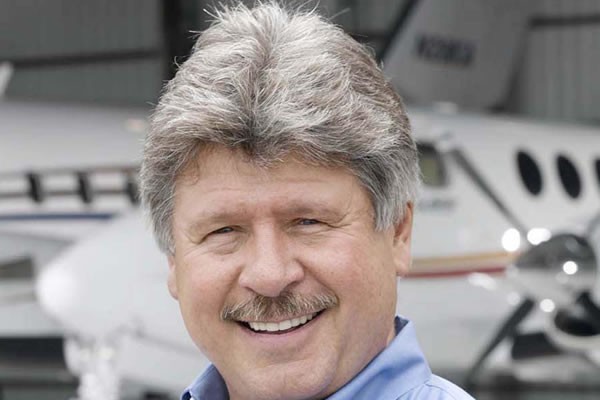 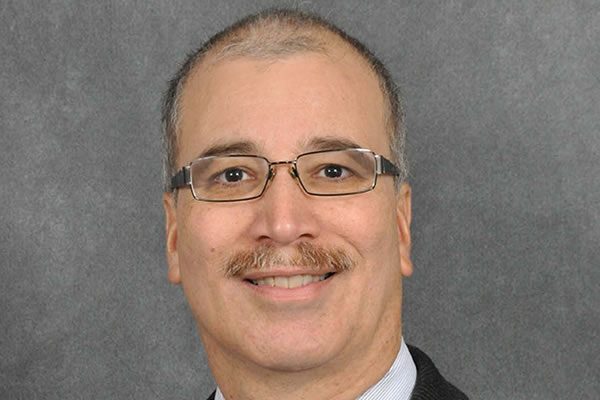