The Greater Miami Aviation Association Wright Brothers Memorial Award is the most prestigious of the GMAA’s awards. It is presented to individuals who have demonstrated innovation, vision, perseverance, and have transformed their industry segment. The WB award recognizes such revered leaders for their success in transforming their business and creating a lasting economic impact on our community.

This award recognizes the significant contributions made by an individual to the development of international aviation. Juan Trippe started Pan American World Airways, Inc. in 1927. Under his leadership, Pan Am essentially started America’s commercial aviation advances overseas by pioneering international routes and operating global daily flights. 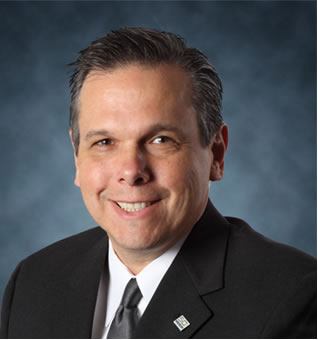 The Glenn Curtis Award, named for one of the GMAA founders and himself, an aviation and urban pioneer and innovator, recognizes extraordinary individuals whom have contributed to the air transport, MRO, business and private aviation sectors in the Americas. The recipient demonstrates innovation, extraordinary customer support and product quality, as well as in the field of education. 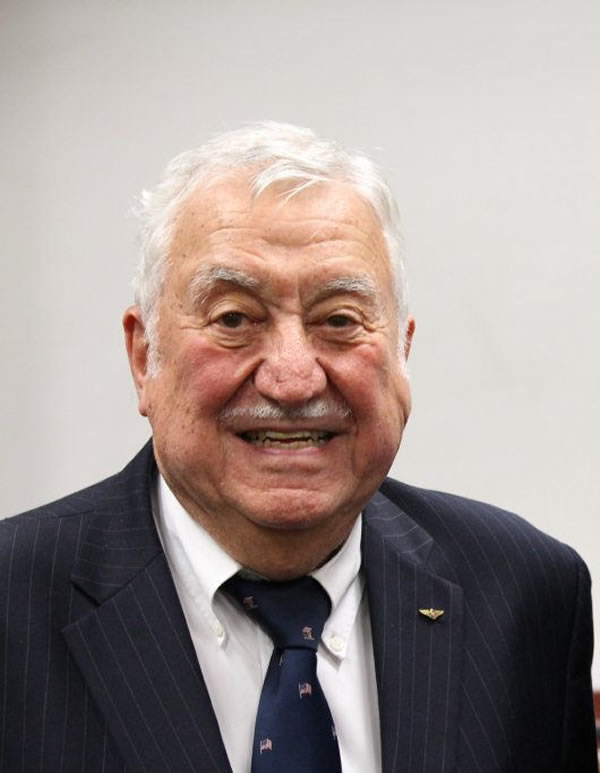 This award is given to demonstrate deep appreciation to an individual who has dedicated their life to the aviation industry and is revered by his peers to be an outstanding role model. Recipients either achieved a unique pioneering status, or have demonstrated consistent integrity over many years.

Accepting the award on behalf of ISTAT is GMAA member David Sutton (View Bio). David is President & CEO of VLF Aviation Services, which is based in Miami. He serves as a board member and officer of the International Society of Transport Aircraft Trading and is a former Chairman of the ISTAT Foundation Board of Trustees.

This award recognizes the contributions of a corporation or an association to the aviation industry and the South Florida Community.

A Big Thank You To This Year’s Sponsors!